Based on: Cave Creek and Deadhorse Gap – John Evans

On the October long weekend Six of us decided to head out on an adventure in the Bimberi Wilderness, a section of stunning rugged wilderness that straddles the NSW and ACT borders. Starting out the weather forecast had seemed a little dire, with sub-zero temps and rain/snow forecast for the first day – but it was supposed to clear and my did it do that.

The walk started easily enough with snow on the drive in, and then a few kilometres of fire trail to get started. We checked out an old hut and had lunch in the sun (with warm jackets on though). 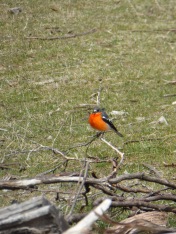 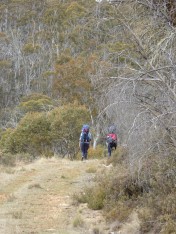 After lunch though we went up. Up and Up. We basically tracked a bearing due north, pushing through the scrub that has grown back after the massive Canberra bushfires 15 years ago, trying to pick the easiest route where we could. Our goal – Bimberi Saddle on the ACT NSW border. Mt Bimberi is the ACTs highest peak, and if we’d had time we would have climbed it. But the scrub was thick – we averaged about a 1.5km/hr that afternoon as we climbed until 5pm-ish.

The views from the top were worth it, and as we found a camp up on the top of an unnamed peak we forgot the climbing and just thought about the views and how cold it was! 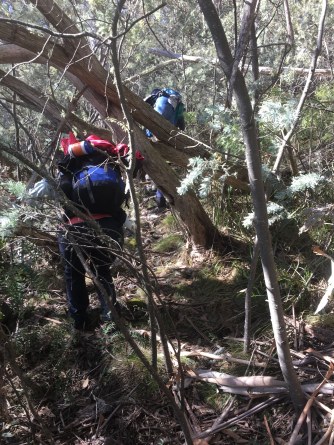 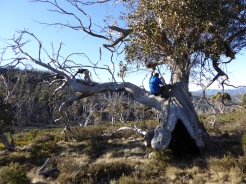 The second day was set to be a tough day from the start, but geez we pushed through a lot of scrub. I like to think I am pretty comfy offtrack, but this was one of those walks when I was glad to have a second good navigator to share the load with, and was happy to see our fire trail after five hours and 8km of scrub. Honestly, as much as I loved it, I think the group was close to breaking point a few times and I would recommend people be aware of this going into the walk! There were some personal highlights including seeing a couple of Gang Gang cockatoos, some stunning views, and some excellent laughing as people attempted to climb over and under things! 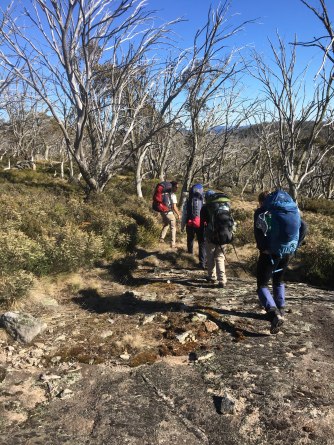 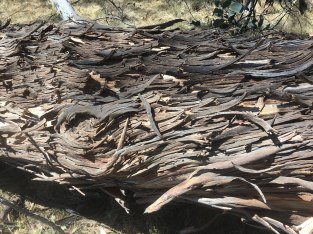 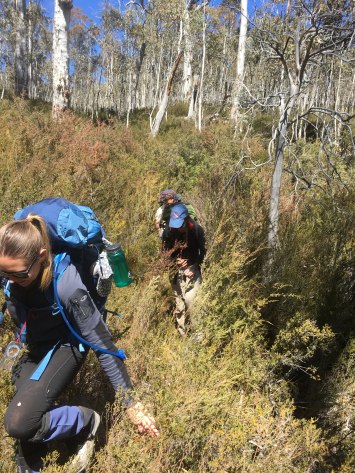 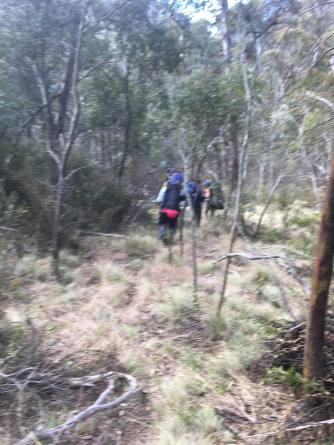 Anyway – point is it took us most of the day to bushbash and hike our way through Cave Creek which was our campsite for the evening.

We got an excellent spot next to the creek where we spent the arvo swimming, meeting the locals and enjoying some whisky around the fire!

The final day started with a massive climb, but “luckily” wild brumbies and people had carved a very clean and easy track up the hill the whole way. After a day and a half of bush bashing it felt both a luxury and like cheating.

Once at the top we got our first views of Cave Creek, found a tonne of fossils which Lym (our resident geologist) explained and identified for us, and were soon at the gorge.

Heading up the creek was spectacular as always, and gave us the opportunity for another swim or two. 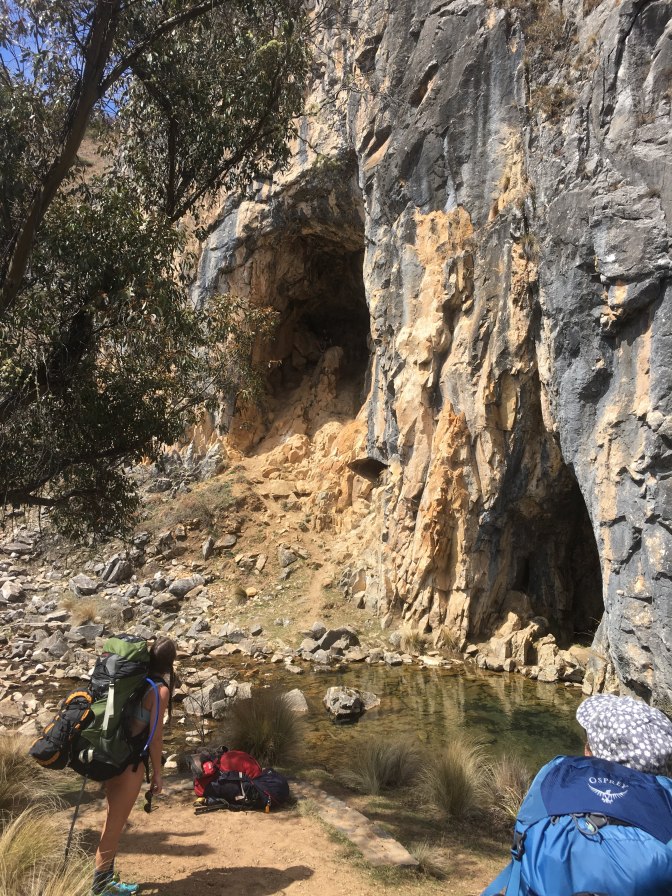 The last section of the walk from Blue Waterhole onwards took in the wide open snow plains and showed just how large the brumby population is.

I managed to get out kayaking in the Yass River on Monday - after a foggy sub-zero start to the day the sun broke through for this perfect blue sky.
Sunday morning done right!
@omafiets shop ride this weekend was awesome.
Today I went for a shake down ride before the @omafiets ride on the weekend. It's the first time I have been out and done a long ride in ages.
I've started my responsible parenting plan. Climbing trees is an essential life skill right?
Great morning for a run! Thanks @wanderunning @tonineuhaus and everyone else for the great start to the day!