Cape Wrath Trail – tough but worth it

The Cape Wrath Trail is as remote as anything gets in the UK. It isn’t remote in the Australian sense (which is something I struggled with) but you can walk for days without seeing a car which is probably as wild as anywhere in the UK can be.

If you’ve already read my more detailed posts on the CWT you’ll know I struggled a bit with the hike, a bit from the extremes of weather we experienced, a bit from poor footwear choice and mostly from the walk just not being what I expected.

The trail isn’t so much a single trail as a collection of estate tracks linked together by small footpads traditionally used by deer stalkers or sheppards. The crew who worked the route out have done a fantastic job of linking together such a long and interesting route, but for anyone considering the trail make sure you cross reference all the sources you can find because each one will describe things a bit differently.

I think a summary of the things I wish I had know before starting the track is:

Some of the tips we learnt from other hikers would probably be:

In summary this is an amazing hike. We are so glad we did it, and we might still come back and finish the remaining sections. If you are considering having a go just make sure you are prepared and have researched, and really think about your shoes!

Thanks for checking in!

You can find my more specific posts here 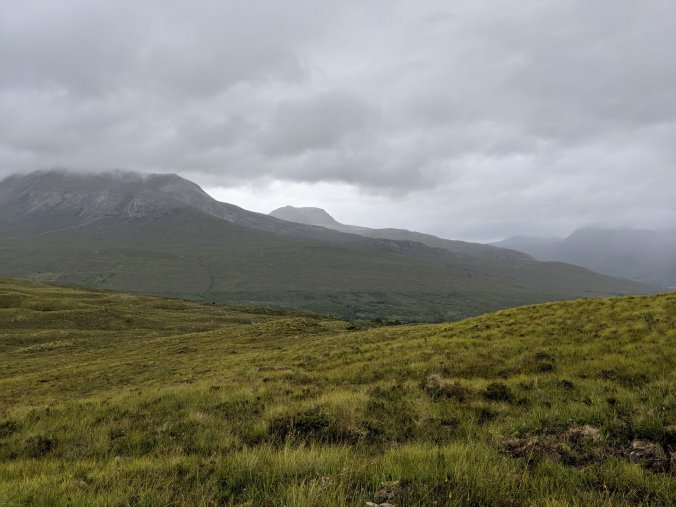 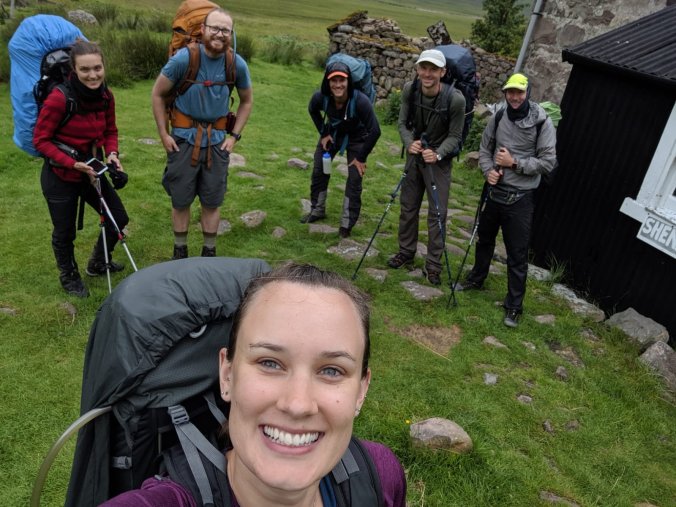 Turning the little one into a cyclist is going well! A forty-five minutes ride yesterday, with sound effects for the hills and bumps...
I managed to get out kayaking in the Yass River on Monday - after a foggy sub-zero start to the day the sun broke through for this perfect blue sky.
Sunday morning done right!
@omafiets shop ride this weekend was awesome.
Today I went for a shake down ride before the @omafiets ride on the weekend. It's the first time I have been out and done a long ride in ages.
I've started my responsible parenting plan. Climbing trees is an essential life skill right?