On Saturday I headed back out to the site of my recent rogaine to collect some of the flags still hanging out after the event. I was tasked with collecting 11 of the high scoring controls on the eastern edge of the course, which meant there were going to be hills as I skirted the edge of the escarpment.

After a late start (again) I set out across the grass plains, up the hills, down the gullies and generally where ever the map said I should go. Prior to the event I had preprogrammed the co-ordinates of each of the controls into my Garmin watch which meant that I could spend a lot of the day not counting steps and just using a compass for direction, and the watch for proximity which was very very handy.

Anyway it was a big day, but was rewarded with an awesome sunset and sunrise in my comfy little campsite. In fact the sunrise views from my hammock were simply spectacular. 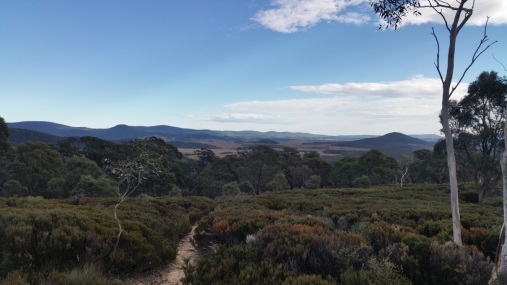 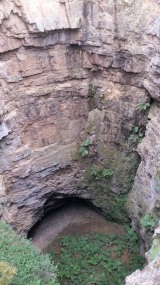