Thoughts on fatigue and days off

What a bloody week. Not literally, but after consistent rain, fog, strong winds amd temperatures brushing up towards the Sydney winter temps I am tired and exhausted.

As such I have holed up in a bunk room in Raasay House, one of the great british mansions now converted to a hotel, bunkhouse, cafe, pub and activities centre. Yesterday was so wet and miserable, think pedaling hard to get DOWN an 8% gradient with cold rain biting into your face and find the gaps between the waterproofs. Weather like this has not been uncommon over the past week, though the weather gods had been kind with tail winds.

So while I sit in a wind of the cafe drinking a soy latte and eating a bacon and egg roll I have put together some thoughts on rest days and fatigue.

I have now been riding for about 5 weeks, in that time I have had about 5 days of not riding and perhaps 4 short days less than 25km. I am certainly finding it hard on the body sometimes, particularly managing to stretch enough when it is miserable and cold and doing so means lying your bike in the swamp on the side of the road. This seems to necessitate a day off from riding once a week or such just for the chance to sleep in, let muscles rest and such. Equally this is matched with eating the right foods at the right times that I will admit I still struggle with, especially when so many cafes sell extremely bad coffee with bacon and egg rolls in a warm place.

Harder though is the not riding. To paraphrase Bill Bryson ‘riding is what we do’ except there is no we. There have been a few days when I have really not wanted to ride but once on the bike have enjoyed the day immensely, equally there have been days when I have been super keen to ride and pedalled 10km and wanted to set up my tent. Cycling by yourself really is a lesson self motivation, sheer bloody determination and maybe a little stupidity.

I have read a lot of other blogs on this subject but never really understood what it meant until now. The Wandering Nomads for example have written well about the need for a holiday from cycling every 2 months and I think that might be in order soon.

Anyway enough self indulgent rambling from me, look at the nice pictures from when i could get my camera out. 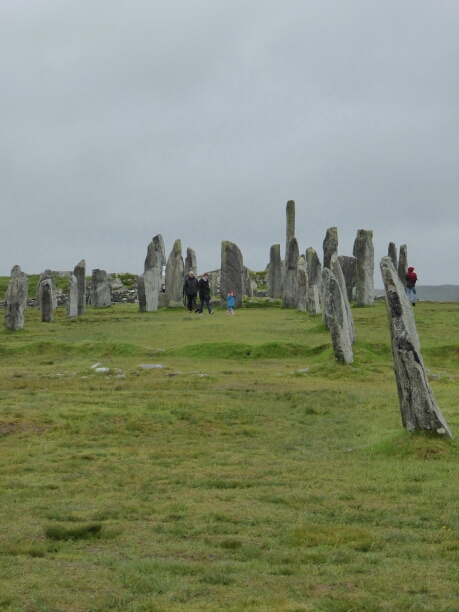 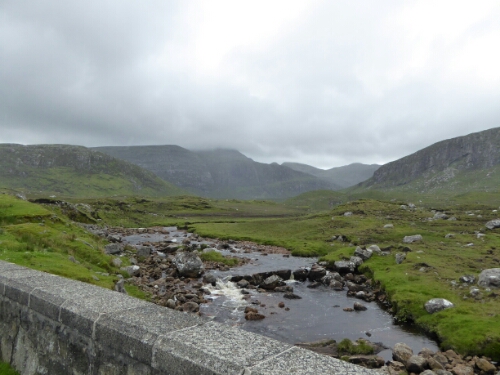